Employers can no longer impose a language restriction that is purely based on customer or co-worker preference. Employers can also never require that employees speak English during no-work time such as rest and meal breaks or unpaid employer-sponsored events.
Other Considerations

What is “Business Necessity” under FEHA?

“Business necessity” means an overriding legitimate business purpose, such that:

Harassment can take the form of epithets, derogatory comments, and slurs or non-verbal conduct based on national origin, including threats of deportation, derogatory comments about immigration status, or mocking an individual’s accent or language. It also is an unlawful for employers to retaliate against employees who have opposed discrimination or harassment based on national origin; participated in filing a complaint; or testified, assisted or participated in a proceeding alleging national origin discrimination.

Best Practices for Compliance with the FEHA New Regulations 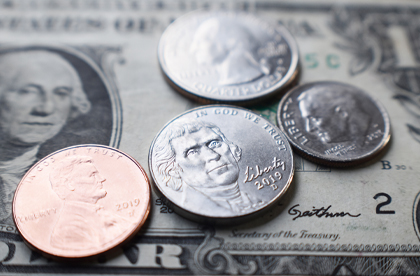