Can an Employer Deduct Vacation Hours for Partial-Day Absences?

In this recent CA appellate case, the court confirmed that an employer may charge an exempt employee’s vacation account for less than four hour partial-day absences.  The plaintiff’s argued that his employer, General Atomics’, could only deduct hours from his vacation balance if the employee partial-day absence exceed four hours.

This appeals presents a challenge to General Atomics’ employment practice of requiring exempt employees to use their annual leave hours when they are absent from work for portions of a day.  Although Conley v. Pacific Gas & Electric Co. (2005) 131 Cal.App.4th 260, 263 (Conley) established that California law does not prohibit an employer “from following the established federal policy permitting employers to deduct from exempt employees’ vacation leave, when available, on account of partial-day absences,” appellant Lori Rhea contends that Conley was wrongly decided, or in the alternative, that even under Conley, General Atomics is not permitted to deduct from an exempt employee’s leave bank when the employee is absent for less than four hours.

We conclude that Rhea’s contentions are without merit, and accordingly we affirm the trial court’s judgment in favor of General Atomics. 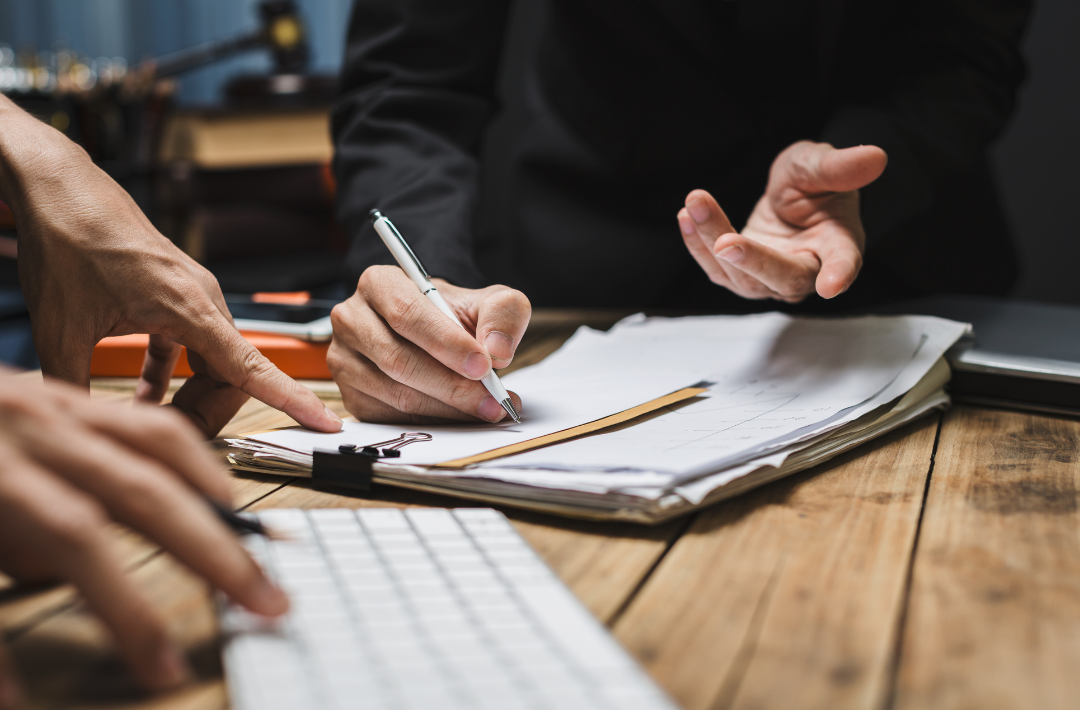 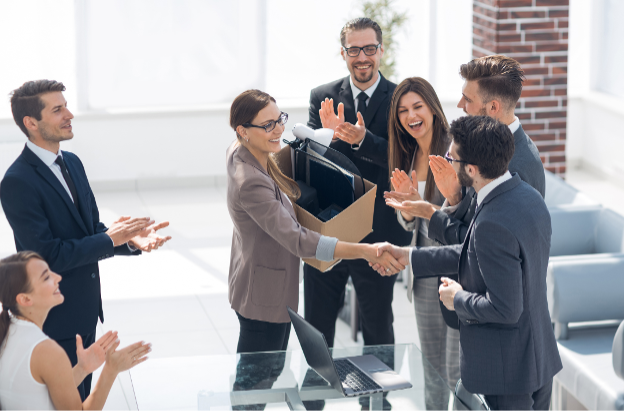