Why should this story be so interesting to company leaders?  Rather than first seek advice from a knowledgeable HR professional or labor attorney, it appears the leaders decided to surrender to citizen complaints.  After all, these were just garbage-men. The moral of this story, seek advice from a  human resources professional before you make an employment decision that could cost your company millions.

The Los Angeles City Council on Tuesday finalized a $26-million legal settlement to end a lawsuit over a ban on lunchtime naps by trash-truck drivers. The expenditure, approved on a 9-2 vote, resolves a class-action lawsuit involving nearly 1,100 sanitation workers who said they were improperly barred from sleeping and engaging in other activities during their meal breaks.

Sanitation officials had imposed the no-nap rule to avoid the bad publicity that would come if a resident, business owner or television news crew stumbled across a sleeping city employee. But lawyers for the drivers said the city, by limiting workers’ mealtime activities, had essentially robbed them of their meal breaks.

We are a boutique HR consulting firm that is available to resolve your human resources issues or complete needed human resource projects. 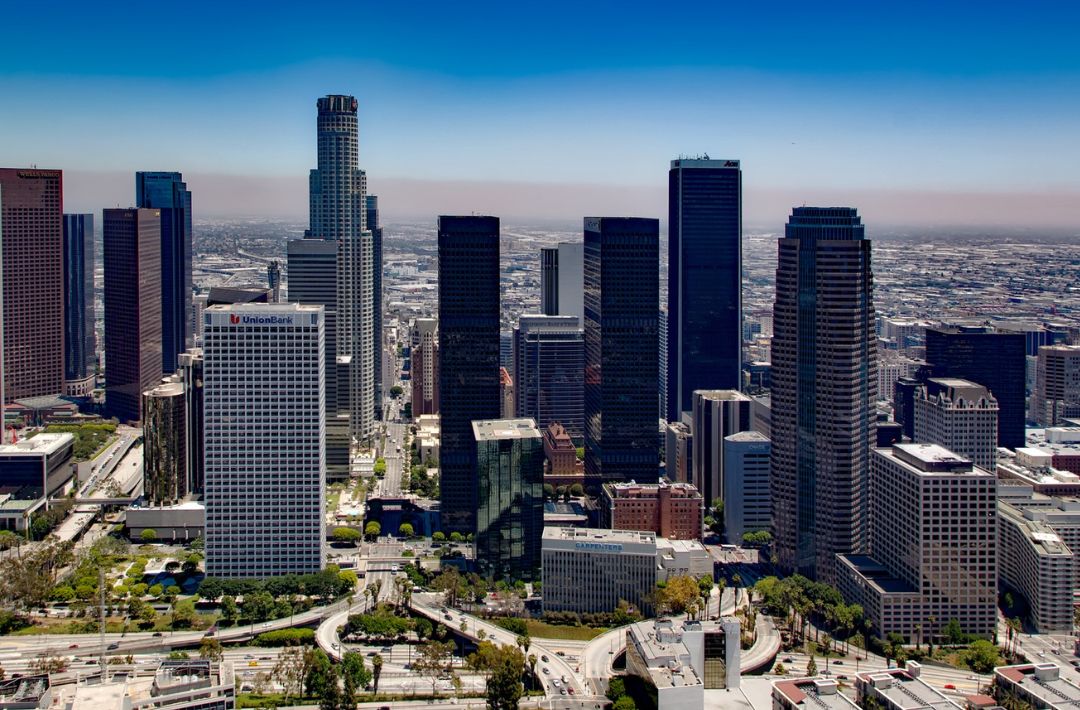